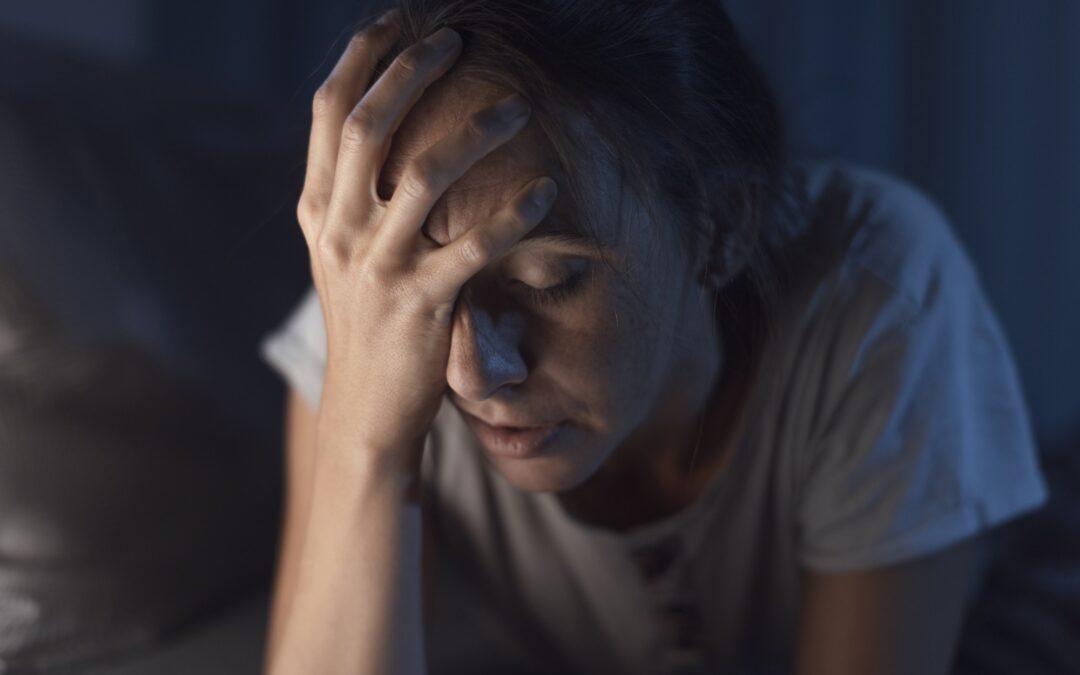 If you don’t get enough sleep (or too much), it can hurt your health. Find out how poor sleep ruins circulation.

While scientists have known that insufficient sleep may lead to poor circulation, a new study may clarify how it all works. Ideally, you should be getting an uninterrupted 7 hours of sleep per night or close to it.

In fact, research shows that sleeping less than 6 hours per night may increase your risk of atherosclerosis by 27%. On the other hand, good sleep can keep your arteries supple and help maintain healthy circulation.

Now, researchers from the University of Colorado Boulder have found that lack of sleep can promote fatty deposit buildup in the arteries, increasing the risk of stroke or heart attack. Their findings appear in the Experimental Physiology journal. “This study proposes a new potential mechanism through which sleep influences heart health and overall physiology,” says senior author Prof. Christopher DeSouza.

There were 24 healthy participants in the study between the ages of 44 and 62. Half reported sleeping between 7 and 8.5 hours per night while the rest only slept between 5 to 6.8 hours per night. According to the results, participants who slept less than 7 hours per night had lower blood levels of three key circulating miRNAs compared to the other participants: miR-125A, miR-126, and miR-146a. These miRNAs work to suppress the expression of proinflammatory proteins.

“[These miRNAs] are like cellular brakes, so if beneficial microRNAs are lacking, that can have a big impact on the health of the cell,” says DeSouza. By lacking the necessary amounts, people can experience vascular problems and have a higher risk of cardiovascular disease.

In a previous study, DeSouza and his team found another worrying pattern: adult men who slept less than 6 hours each night had endothelial cells that did not function properly. Endothelial cells make up the body’s blood vessel lining. Therefore, lack of sleep can make it so that blood doesn’t flow efficiently throughout the body.

“Why 7 or 8 hours [of sleep per night] seems to be the magic number [in maintaining health] is unclear,” says DeSouza. “However, it is plausible that people need at least 7 hours of sleep per night to maintain levels of important physiological regulators, such as microRNAs.” 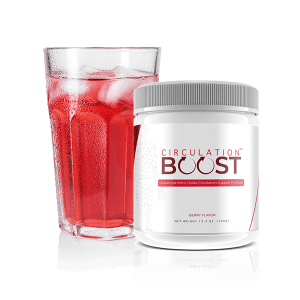 While DeSouza and his team are currently trying to find out whether improving sleep habits can reestablish healthy miRNA levels, he emphasizes the importance of sleep. “Don’t underestimate the importance of a good night’s sleep,” he says.